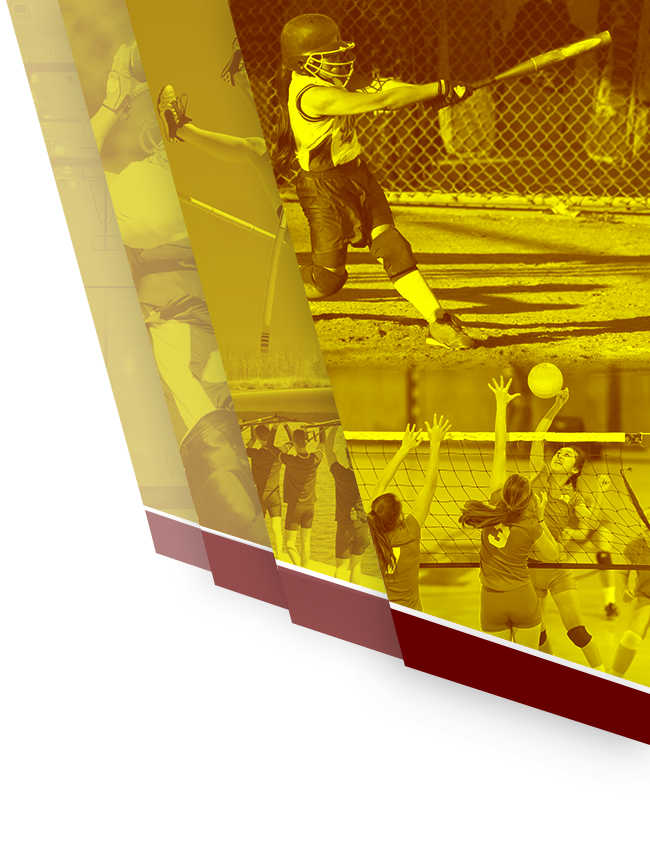 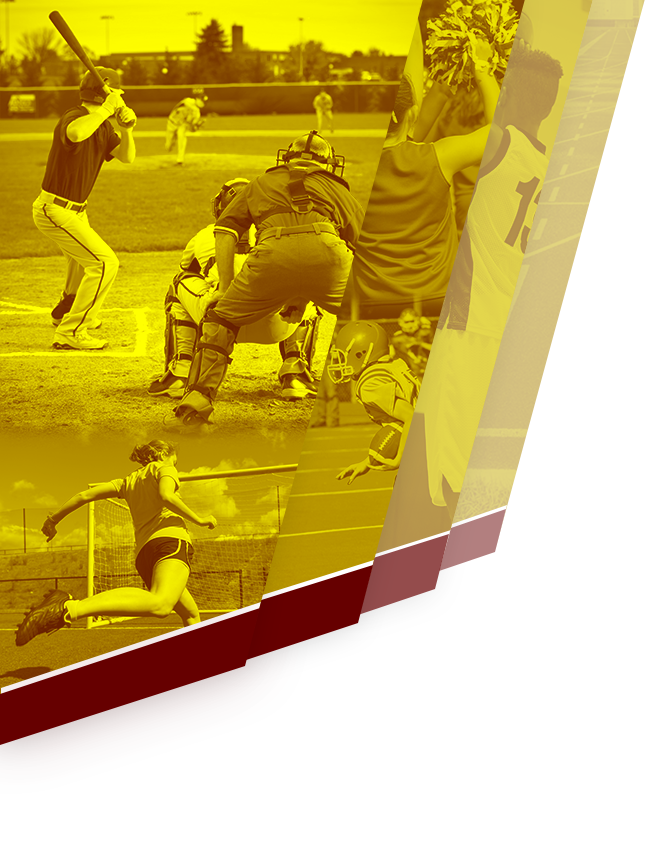 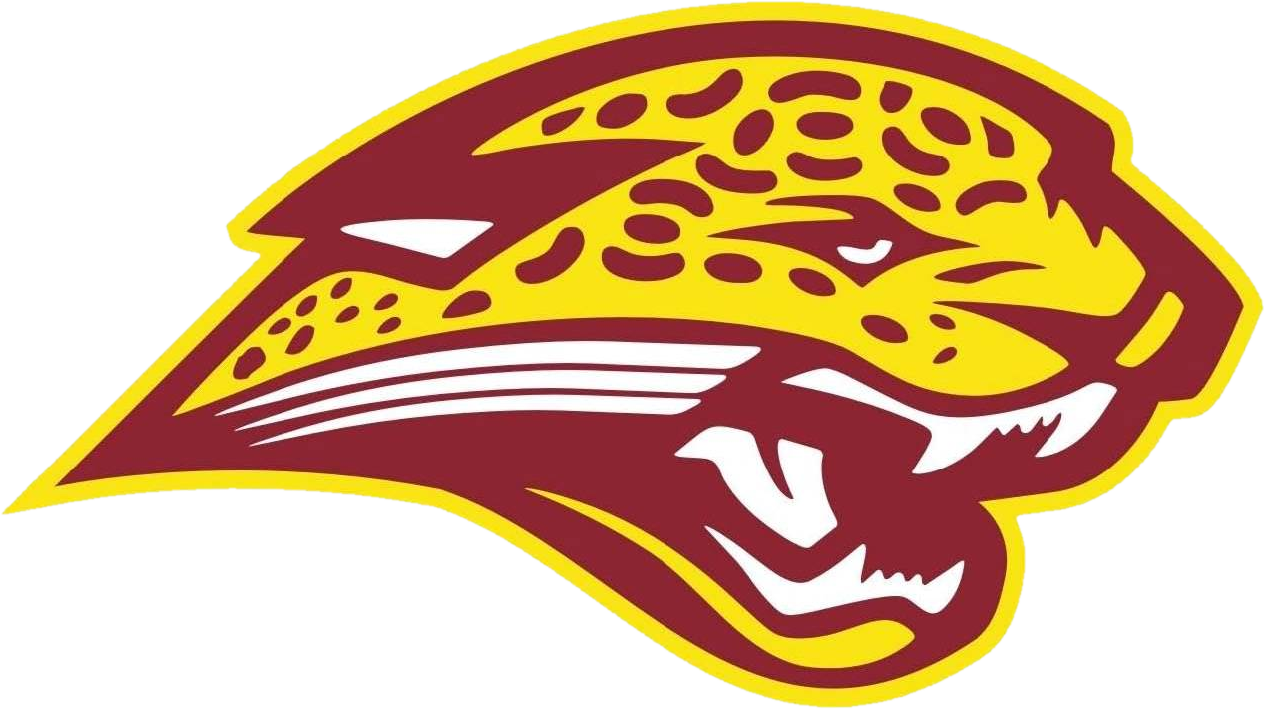 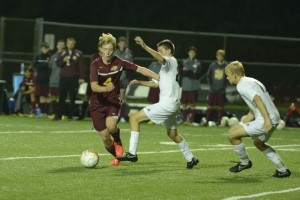 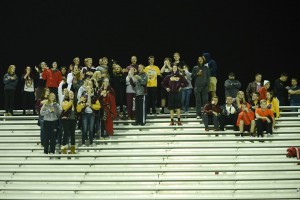 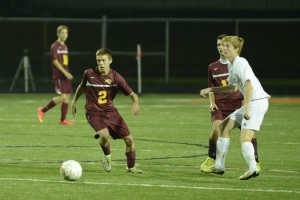 The boys soccer team extends their winning streak to an impressive 10-0 with a big win over district rivals Ryle.  Senior Chris O’Brien set up Zane Ross for the first goal of the night for a quick start to the game.  Ryle soon tied things up and the regulation time ended with the game 1-1.  The Jaguars played 10 minutes of OT as they pounded Ryle’s goal.  They had 2 shots go off the post but couldn’t get anything to drop.  The game then went into penalty kicks.  Senior Zane Ross started the Jaguars off with a goal, followed by Adam Snow, Mitchell Hollifield, and Blake Cornforth.  Senior goalkeeper Logan Williams stopped Ryle’s fourth shooter with a diving save to the corner of the goal.  Chris O’Brien then stepped up to bury the game winner as Cooper defeats Ryle 2-1(PK).

A big thank you to all those who came out to support us!  The parents and student sections created a great atmosphere in such a crucial game!

No Events This Week

Events are added by athletic staff.
View All Events